Our family Reinstadler and the story of the Julius Payer

We have taken care of the wellbeing of our guests since 1928. We aim to make your most beautiful days even more beautiful. These words describe what we would like to create for you: a homey, family atmosphere to feel good and enjoy.

In 1928, Ludwig and Mathilde Reinstadler, purchased the guest house Villa Beltovo with 7 beds. In 1952, their son Ernst took over the small pension together with his wife Hildegard. 10 years later the place was increased by 35 beds and the Villa Beltovo renamed as Hotel Sayonara. Since 1985 son Elmar and his wife Christine have taken care of the wellbeing of the guests. In 2002 the neighbouring Pension Payer was bought, torn down and a new hotel wing added. Since then the Hotel has been run with the name Hotel Julius Payer. In 2018 the son in law Stephan started to work in the family business. Together with daughter Martina they support the hotel management. Even the grandchildren help wherever they can and keep the guests entertained. 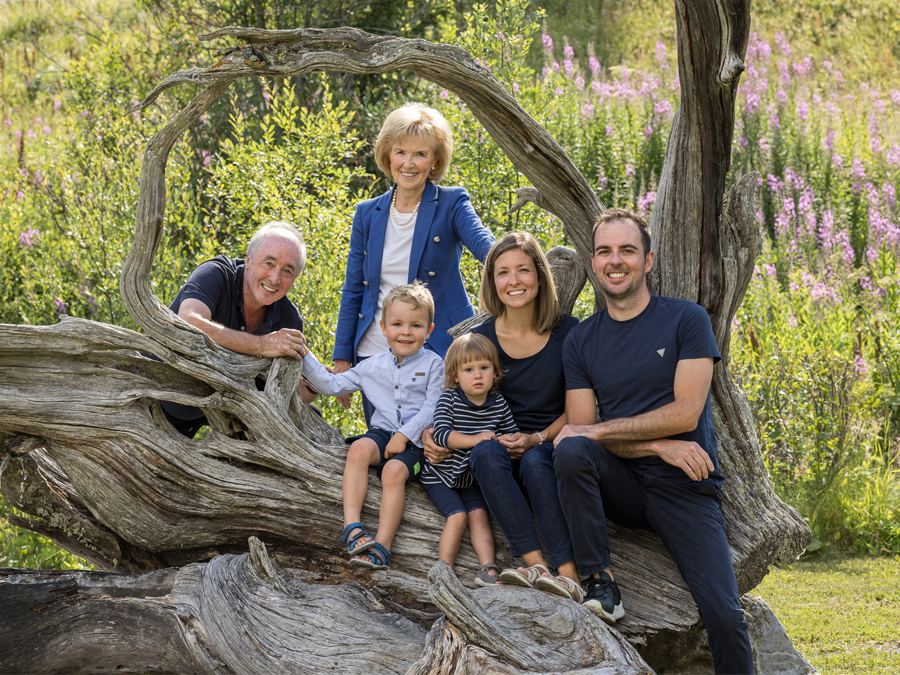 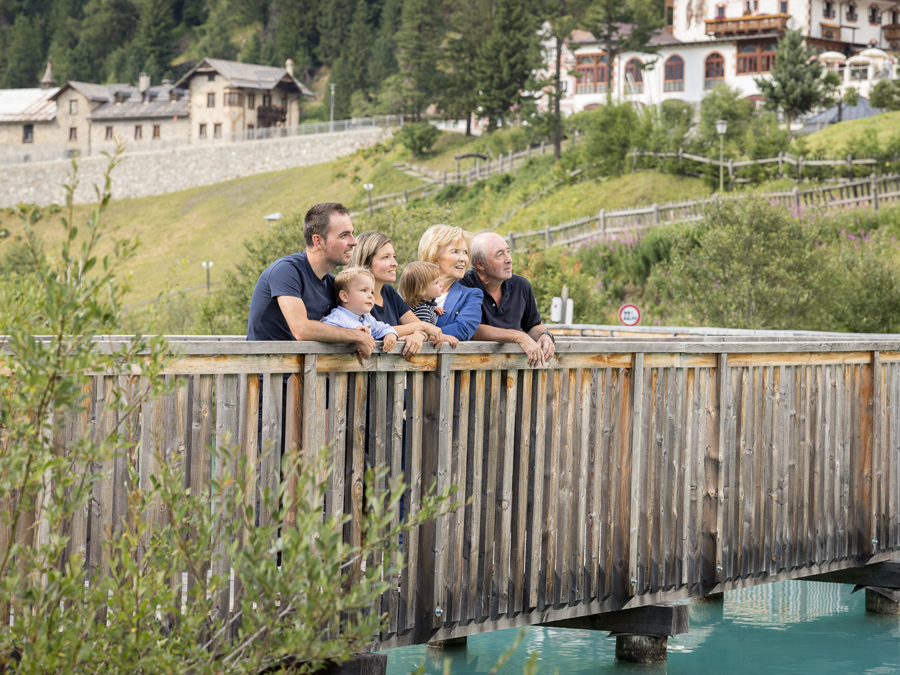 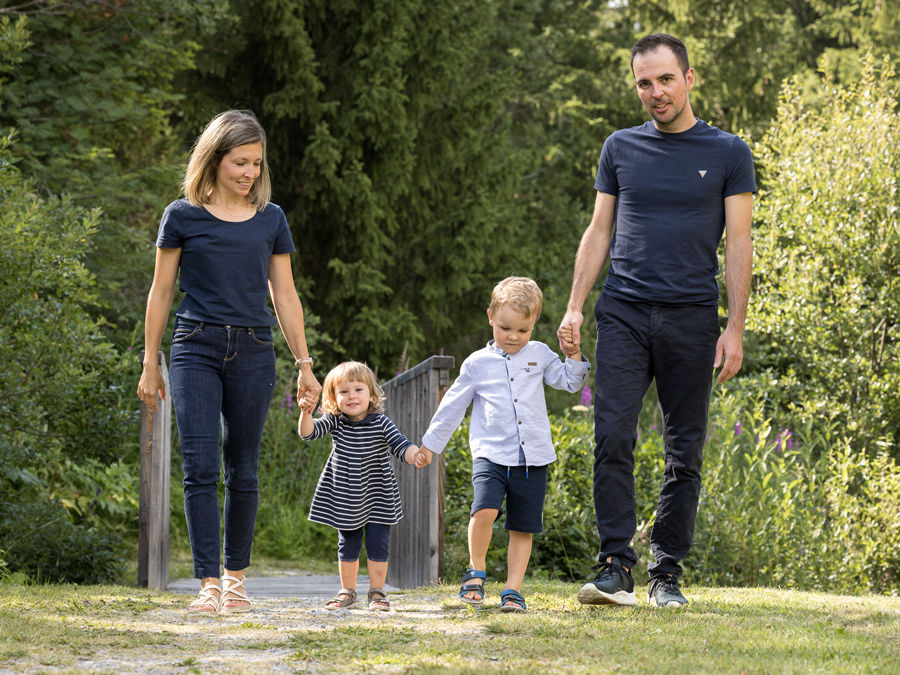 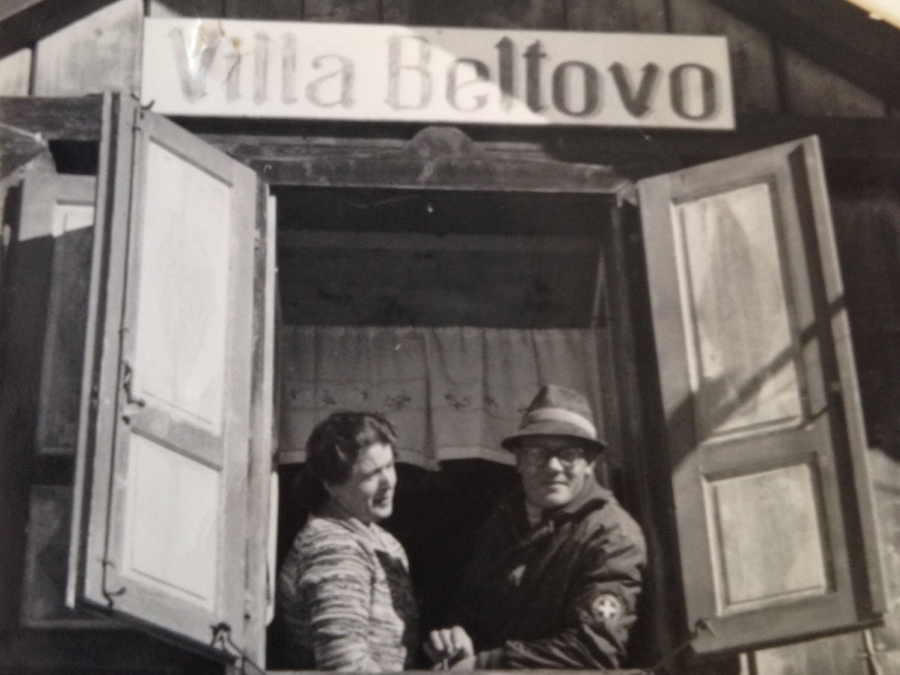 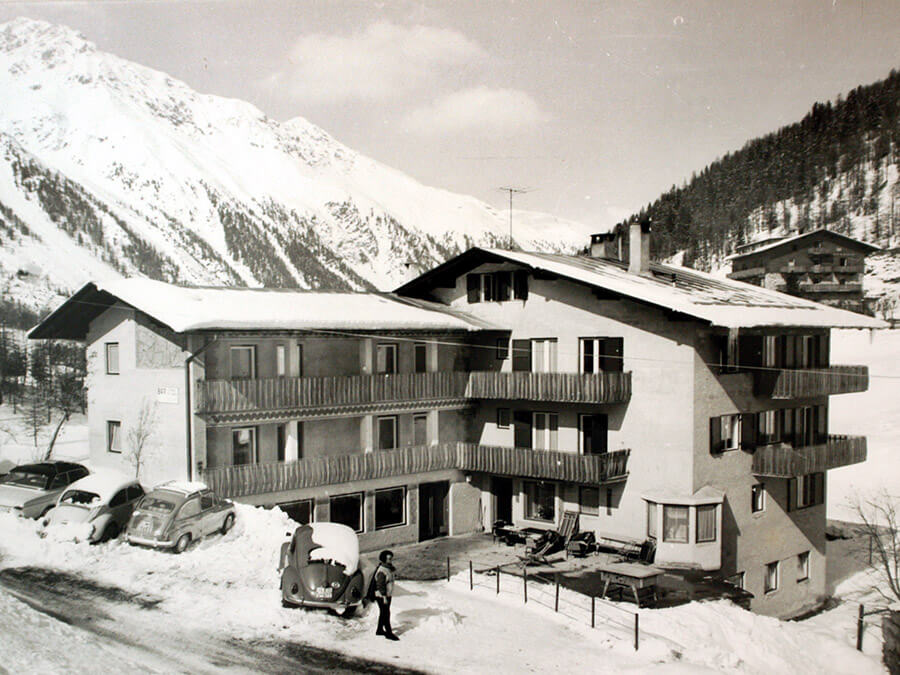 Who was Julius Payer?

Julius Payer made history in Solda. An officer of the Austro-Hungarian Army, he was one of the greatest and most significant explorers of Austria. The namesake of our hotel operated around Solda from 1865 to 1868. He climbed numerous peaks and made 38 first ascents. He investigated the geography of the Ortles Alps, carried out measurements and drew the first detailed map of the area. You can admire his maps in our hotel lobby. 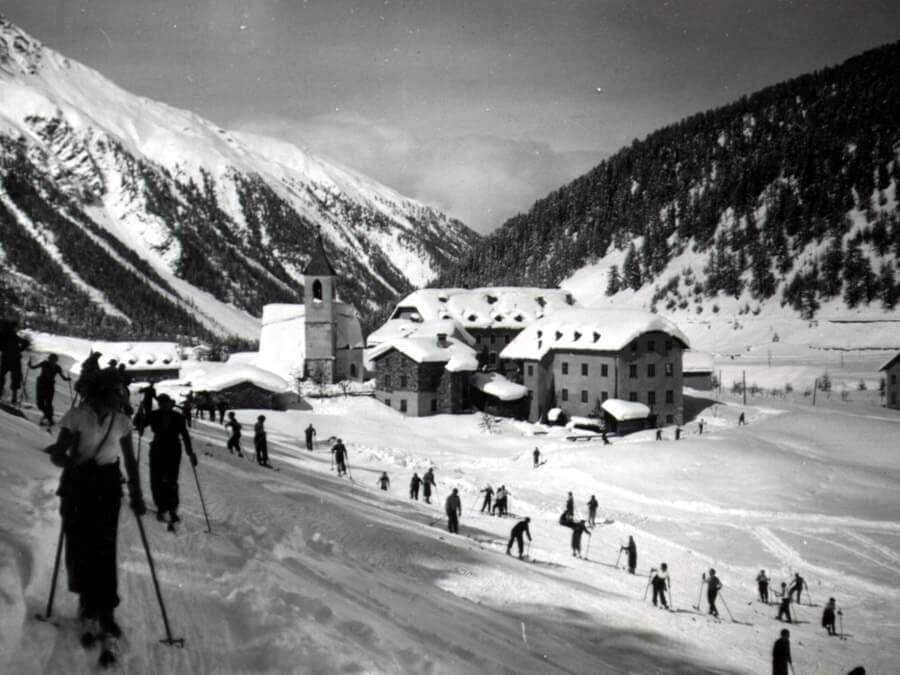 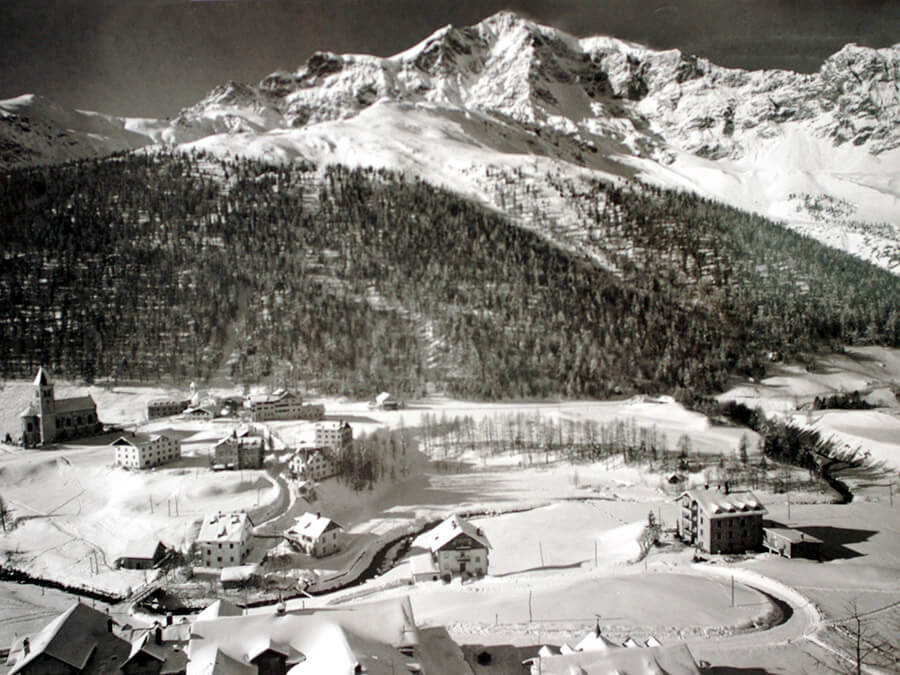 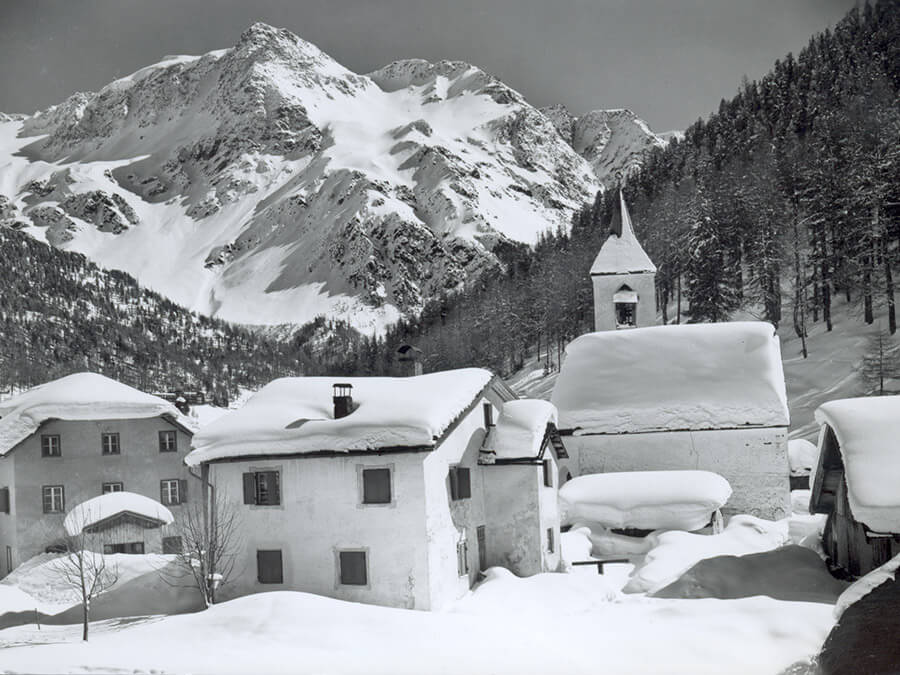 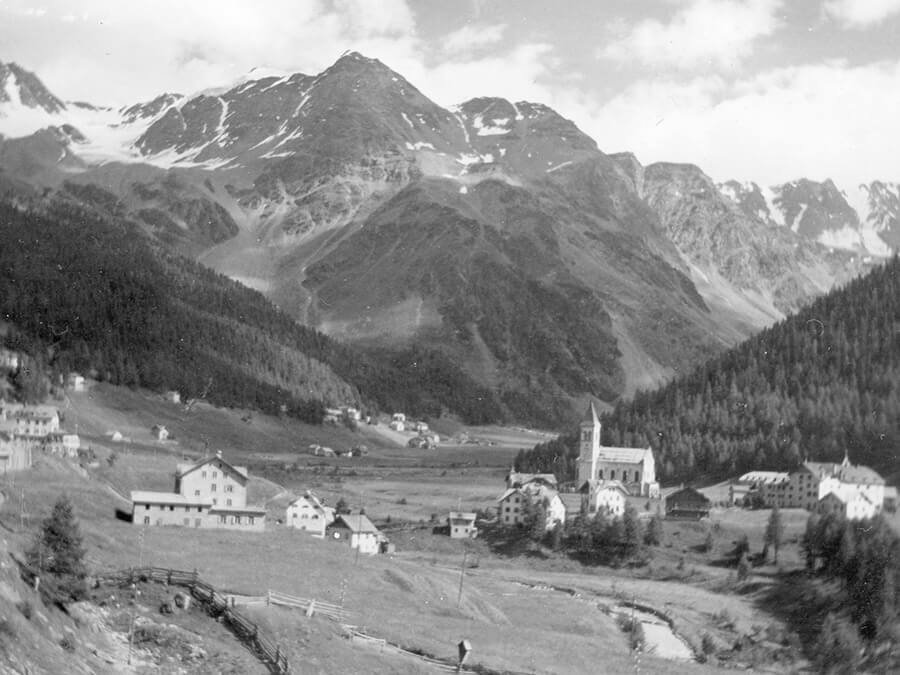 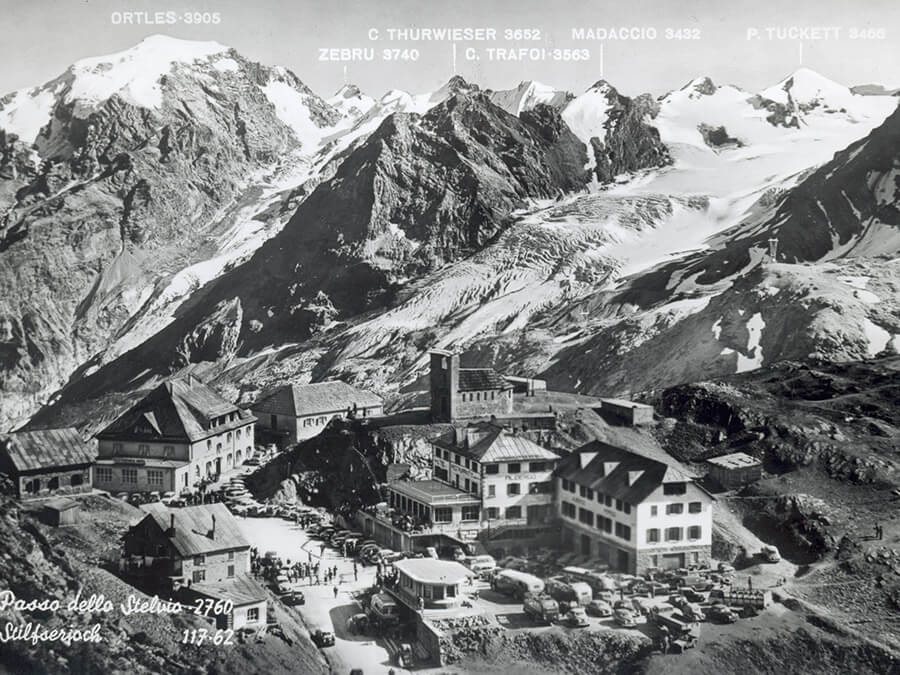 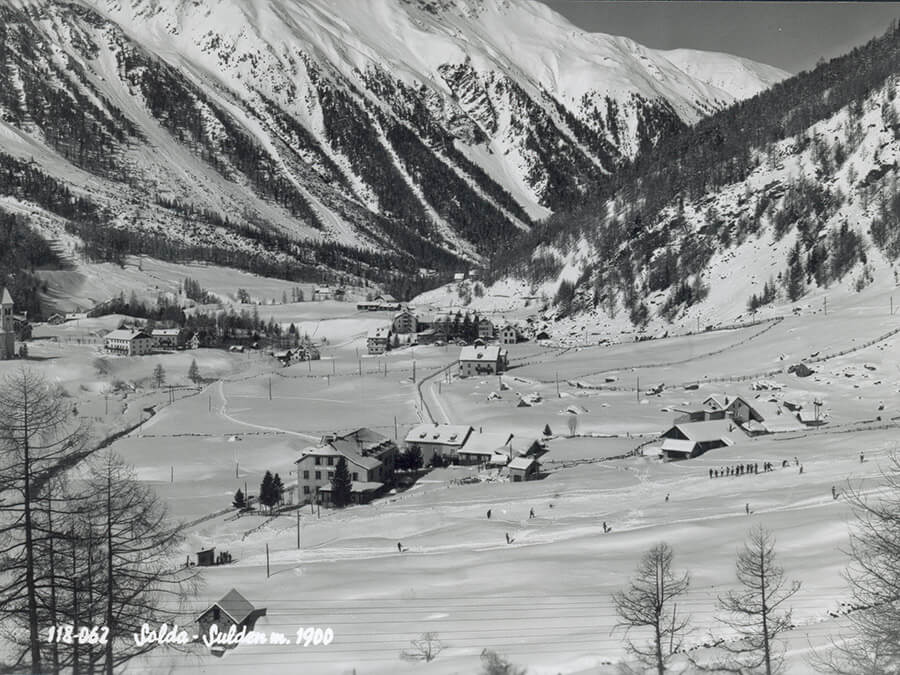 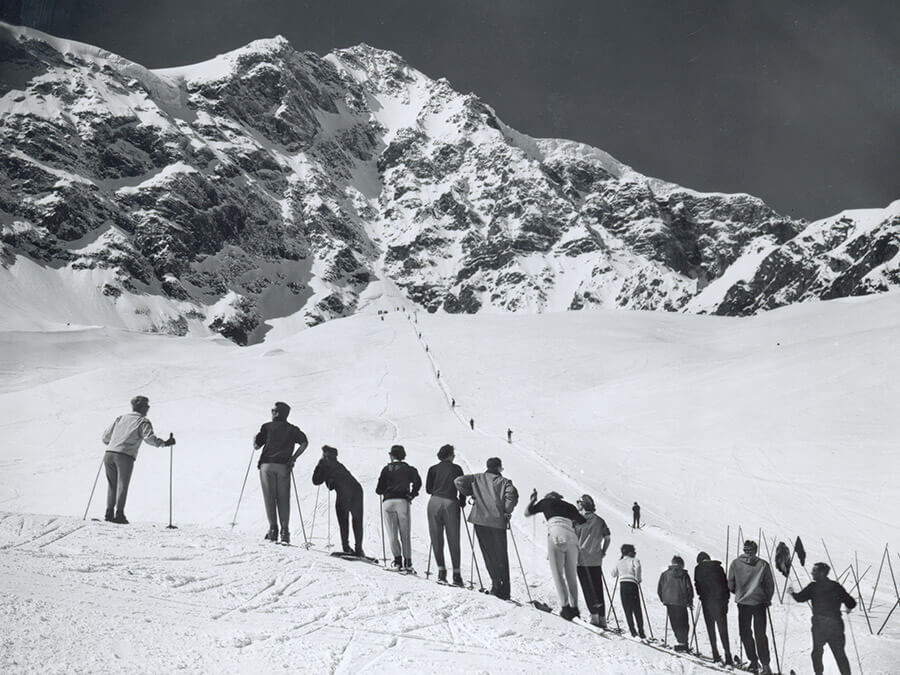 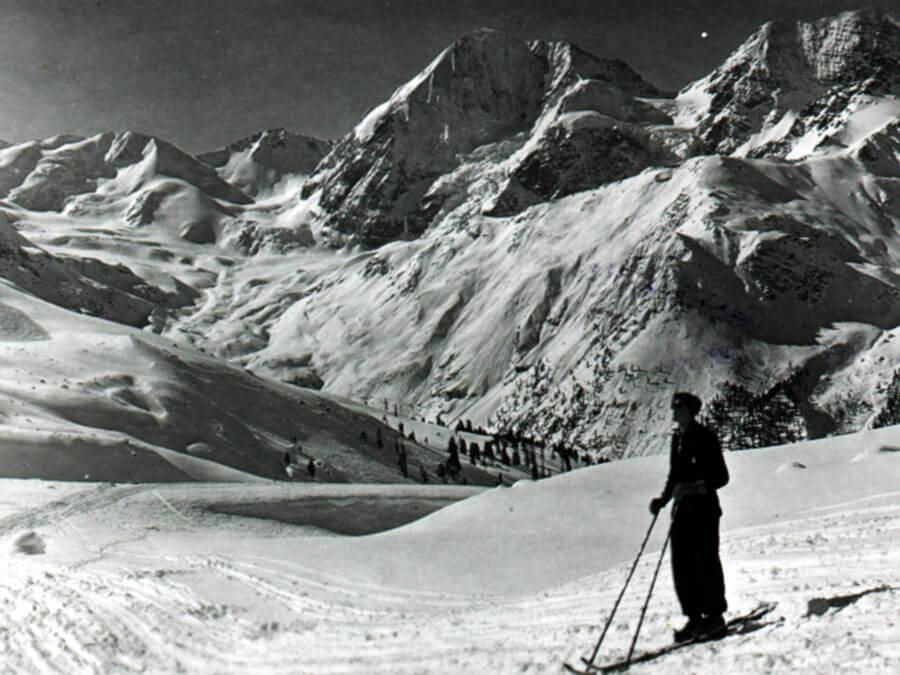 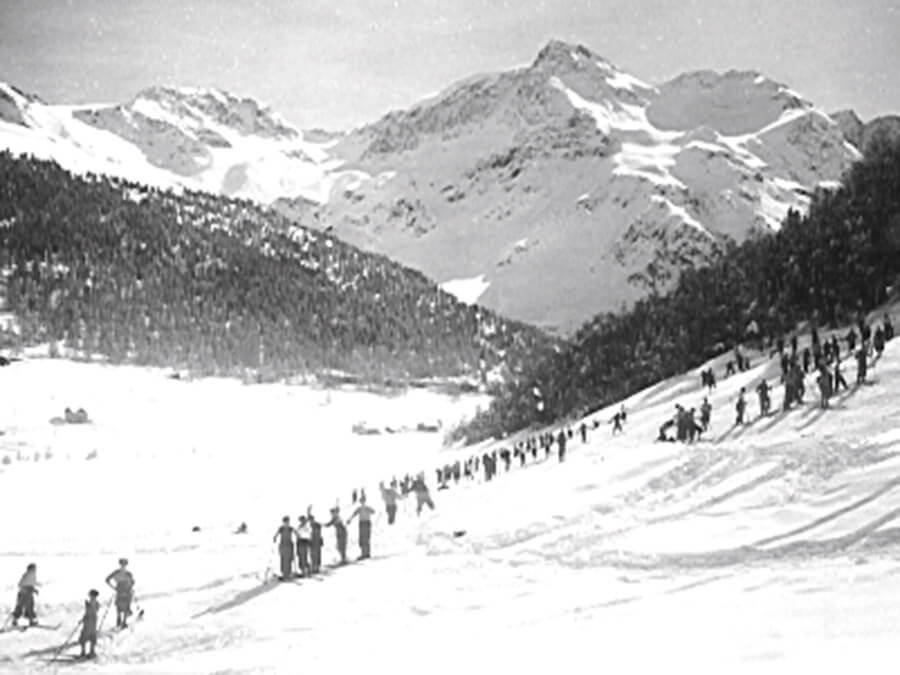 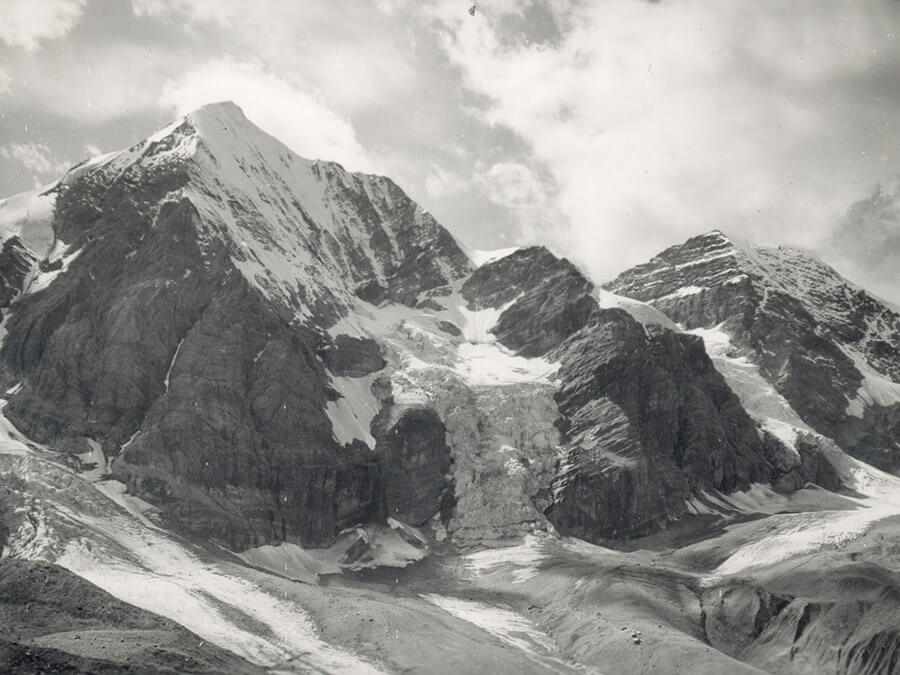 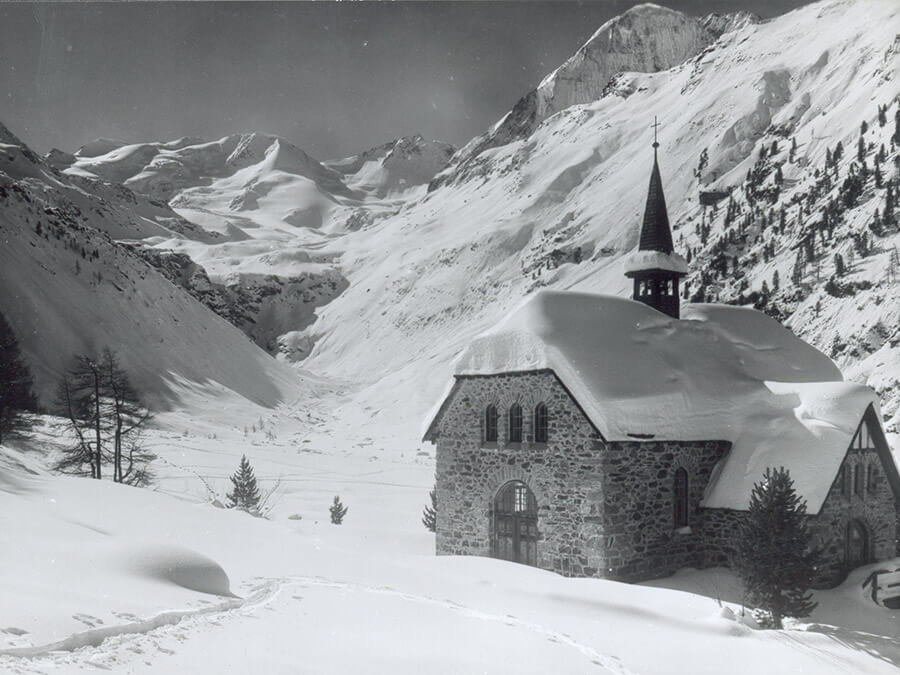 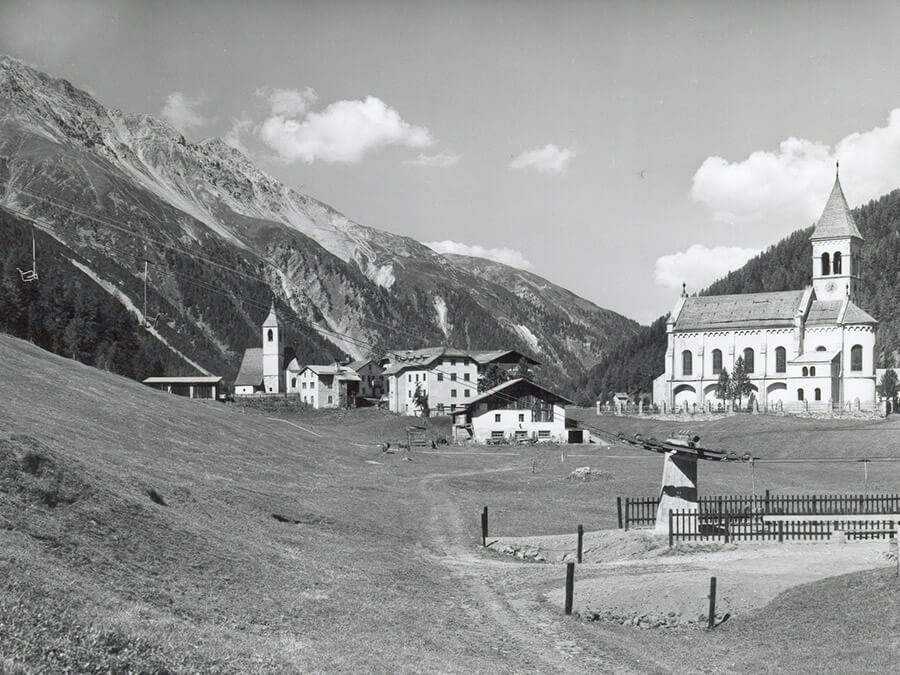 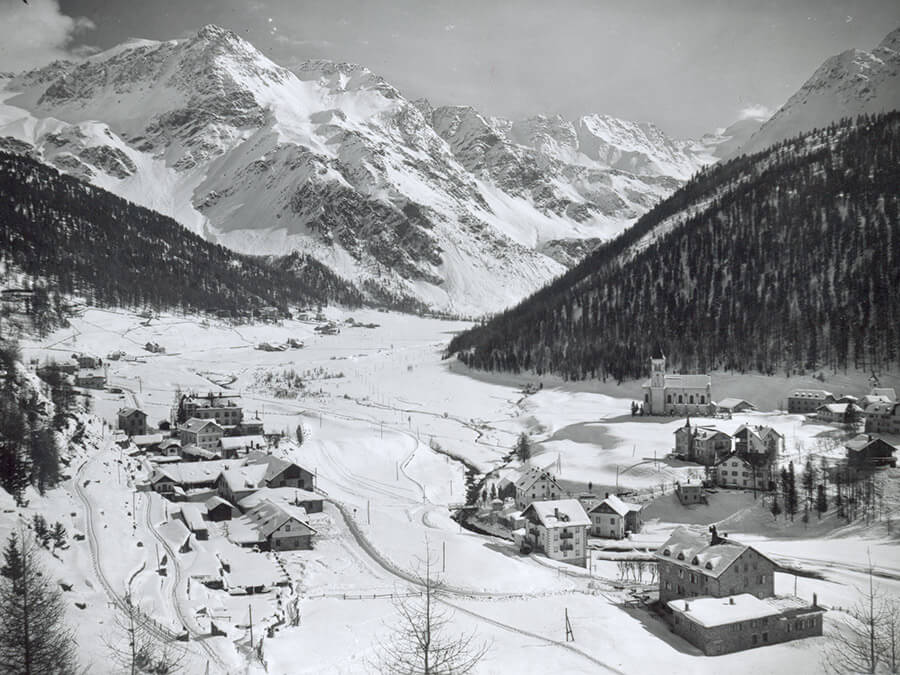 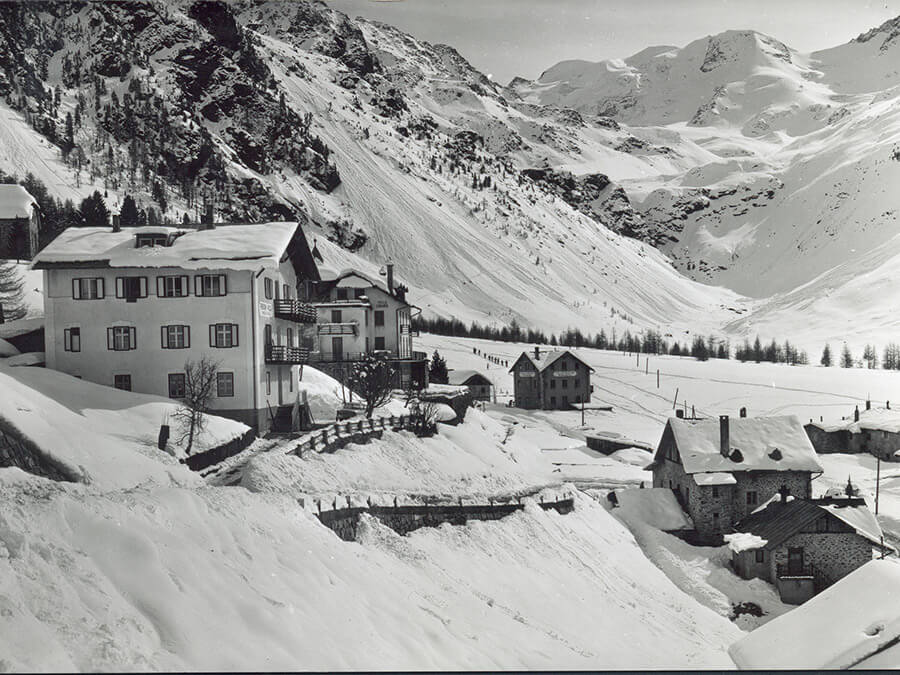